We decided to have an early lunch before heading off to the library to do some work.. As well as to avoid the lunch crowd! So we went on to what was the nearest after the disappointing restaurant near by was not able to provide us with what we were after 😦

But this turned to be a pleasant surprise! Reading the menu – which had been changed from the foldable kind to now with a hard cover and! Of course new dishes to try 🙂 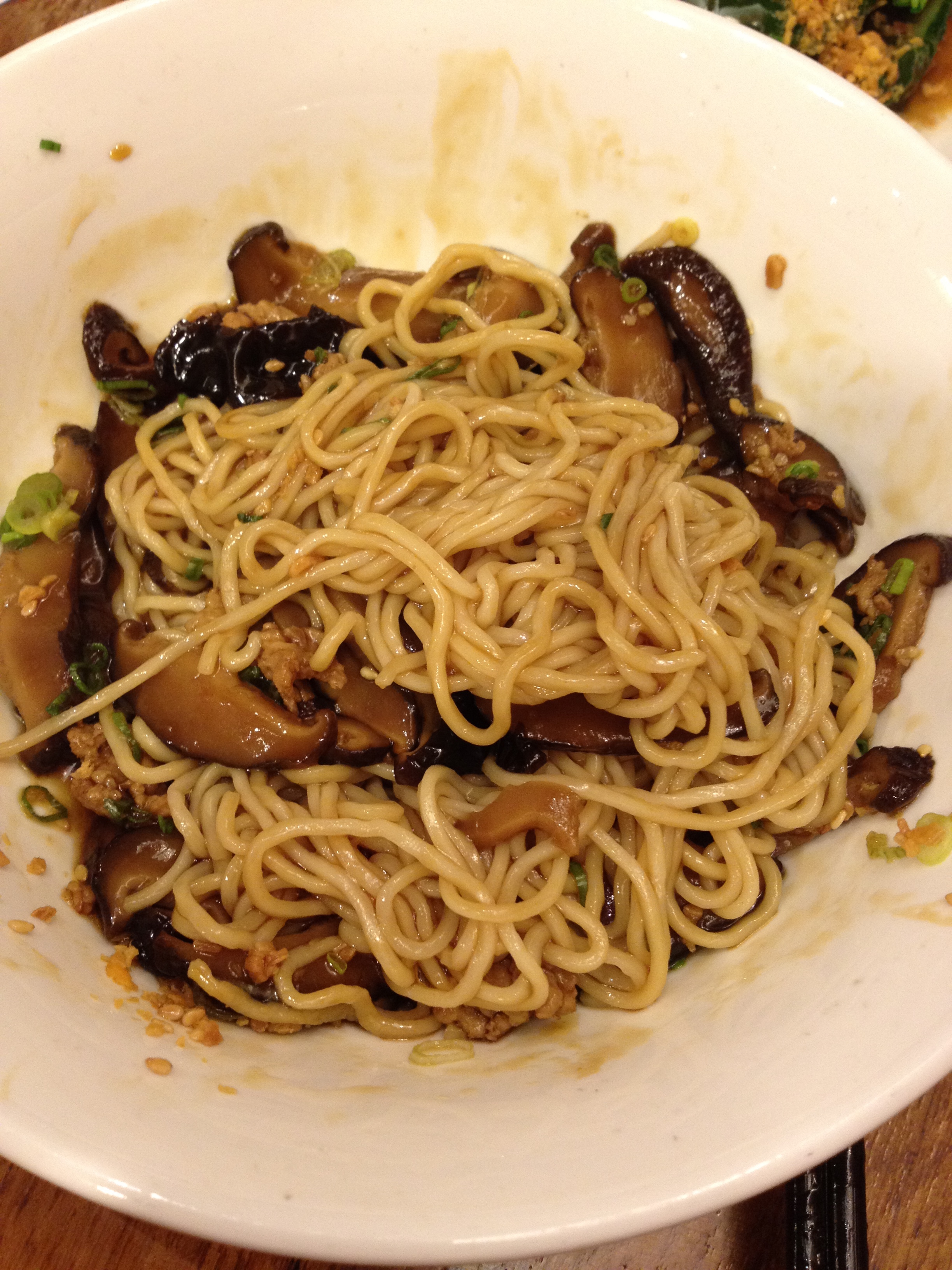 I like this noodles! I think the portioning is just nice for a meal on itself of it being shared between 2 of us. Sauce is also just right and not too saltish – wished it was a little more though 🙂

I like the kailan – not too over cooked and still has that ‘crunchy’ texture when bitten into despite being drowned in gravy. Troop plonkies complained too much fried scallions drizzled on top

Crabmeat xiao longbao – yummies! love the crabbie filling inside 🙂 so glad this one came before the truffle ones otherwise the taste would have been overpowered by the truffle ones 🙂 troopie plonks said she loves this more than the normal ones 😉 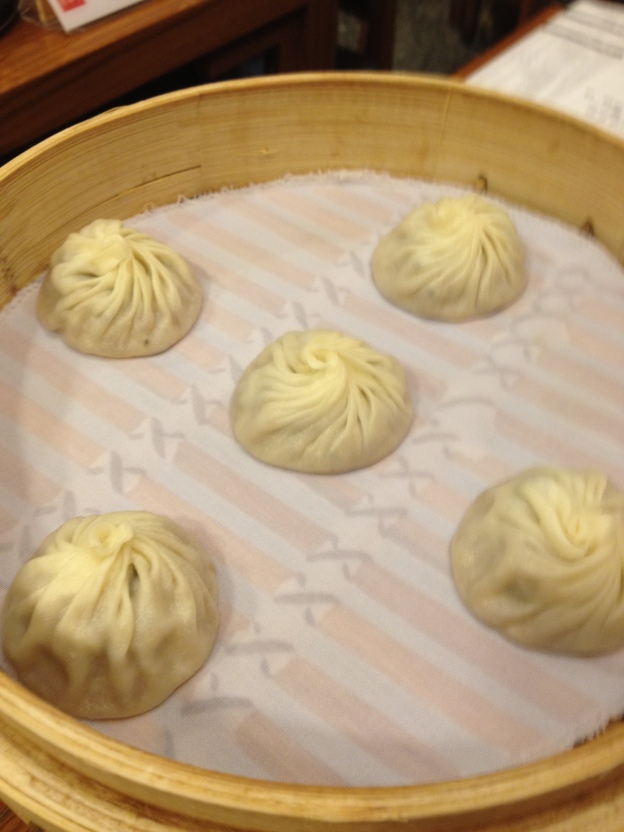 Truffle xlb – turned out to be like xiao long bao in mushroomy soup – well, i think its pretty hard to fusion truffle into chinese dishes .. but good attempt but neh .. no biggy

Overall verdict: 2/2 of us will return! Although we concluded we didn’t really like the truffle tasting xlb – concluded that its pretty hard to fusion truffle with chinese dinning, good attempt nonetheless- i quite like the new dishes 🙂 as well as the noodles 🙂

This pub is popular must go for all of us to unwind on a  hectic crazy day, and especially when we crave duck pizza! The duck pizza here is unique in their shredded wanton skins to match with the pizza!  Additionally, there are live local bands that perform on a daily basis! And sweetly I was brought here before leaving for hong kong .. Will definitely miss this when I am there!!

so everything was ordered according to her wishes and specially suited accordingly.. I am not sure if the dishes are ‘order-able’ off the menu .. and I do apologize that my picture taking skills does not do justice in reflecting the amazingness of the food that night. 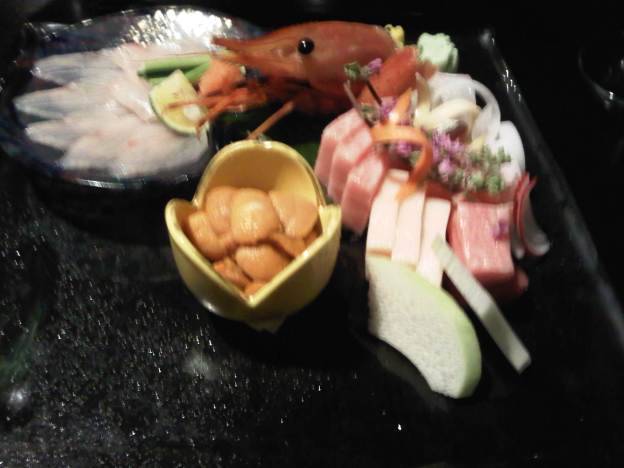 So to end off the night, we had dessert 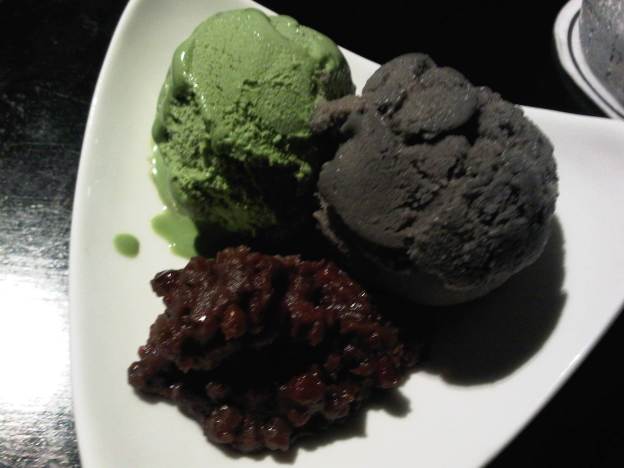 I would totally come back here! if not for this Christmas celebration, I would not have known about this place!