We were treated for this meal.
A very close uncle brought us to try this restaurant at esplanade: 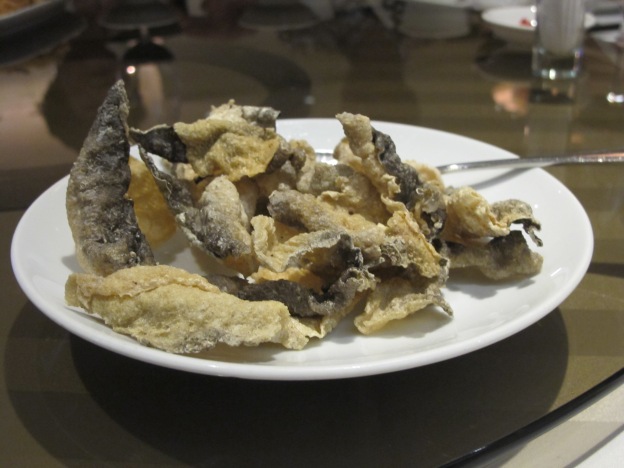 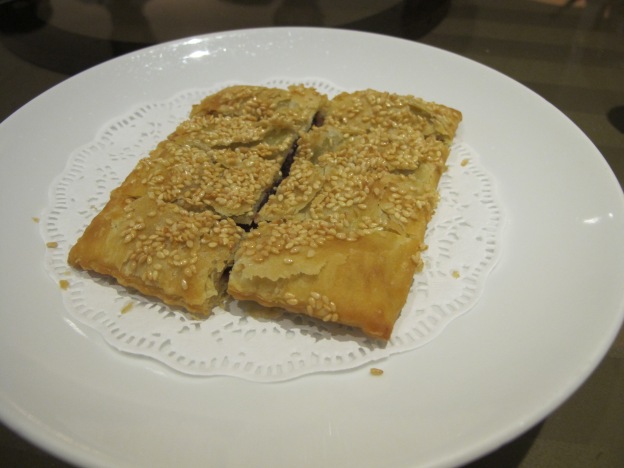 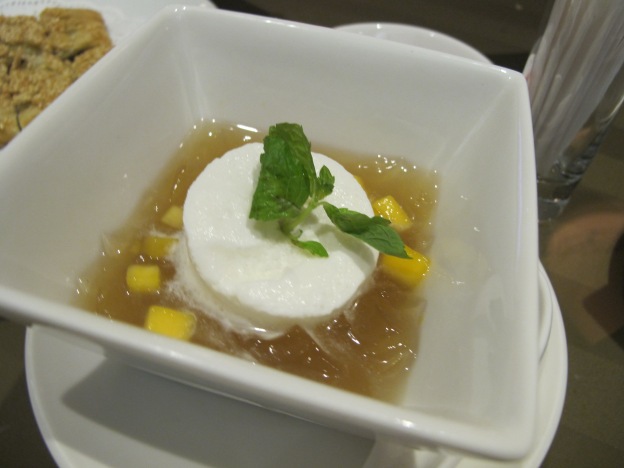 Verdict: 6/10 of us will return.
We ordered the set and con-sensually agreed that the glutinous rice was the best dish out of all. (usually quite surprising because the carbohydrates dishes usually are just very ordinary) The moment it was served to the table, the smell of the rice permeated the table. The rice was cooked really well in terms of moisture and chewy-ness.
The rest of the other dishes were good, but all concluded were not something that they will specially go back for it. Although most of the dishes are of standard seriously, but just didn’t really impress us. The rice did, surprisingly.
Would recommend if you have business lunches or Chinese elders. Nice View 🙂

Met troopie Yunners for some retail therapy before we decided we were both hungry and walked around restaurants before deciding to head towards Esplanade to escape the crow. We were walking around and decided to go with this Japanese place. I recognised the name to be where I brought troopie rah the last time. I decided to give it a second chance, and also because we were starving.  ( what are the chances of walking into a same named restaurant with the same ‘group of friends’ just at different timings?”?? Amazing) 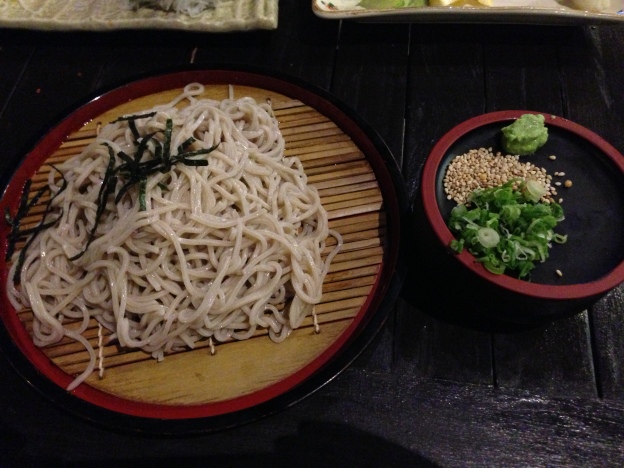 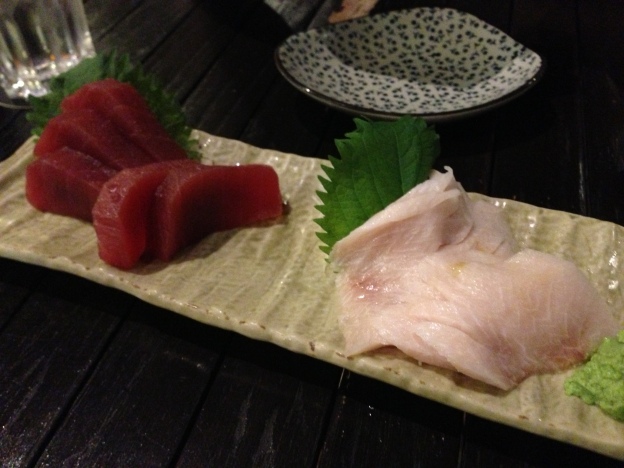 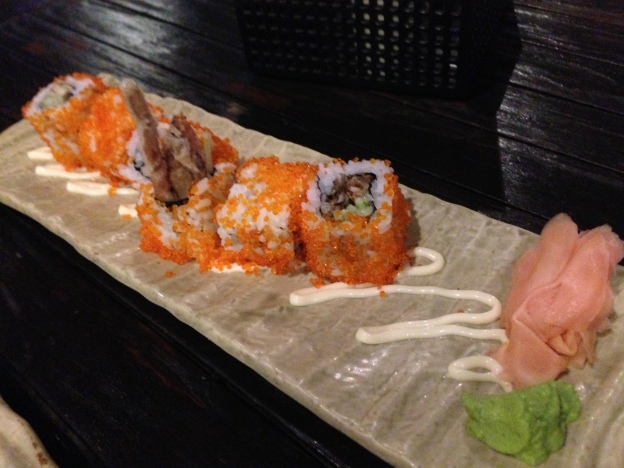 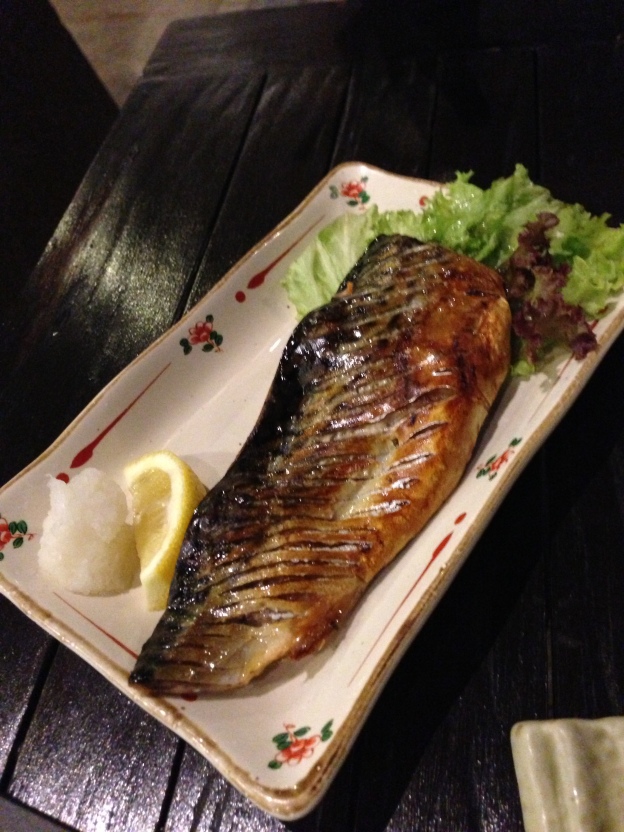 The setting of this branch is very different from the other! But we didn’t sit inside to have a look .. we were just directed outside instead.

I am not sure if it is because we were so hungry that we thought everything was good, (although the cutting of the Mekajiki (Swordfish) appeared a little weird at first, but still tasted good! Just wished it was slightly thicker) .  Mackerel was nicely done, not too over cooked. The soba was not too soft, still tangy. The rolls, hmm.. I thought they were just average – nothing to say that they were super fantastic, nor you also can’t find fault with it as well.  The pork and vegetables in Miso.. I don’t think I would order it again, because after a while it just got a bit too much for me personally. But for all the miso lovers, I am sure you will disagree with me. Service was good and fast.

well, we quite enjoyed the night and had loads to talk about. The ambience was very chillax and it was just nice to chill there and talk.
#30s before 30 🙂

The gang met up to catch up over each other, and yes since i just came back recently from Hong kong as well for good.. So mama suggested we head to somewhere new for us, and where we can have a few sips and a good chat with nice ambience.

So after my early Christmas dinner, I joined them for drinks and some snacks

The view was stunning 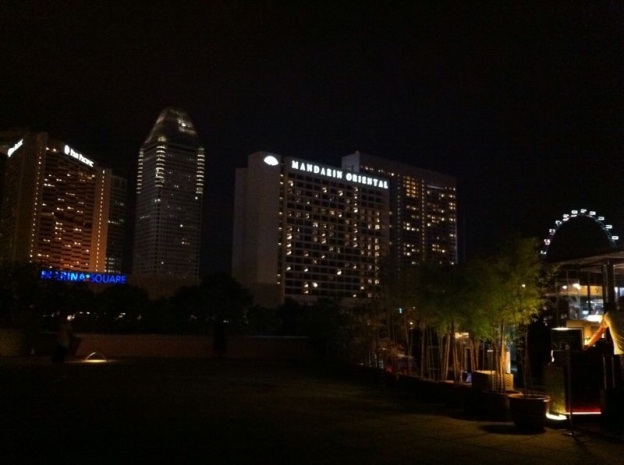 To accompany our wine, we ordered 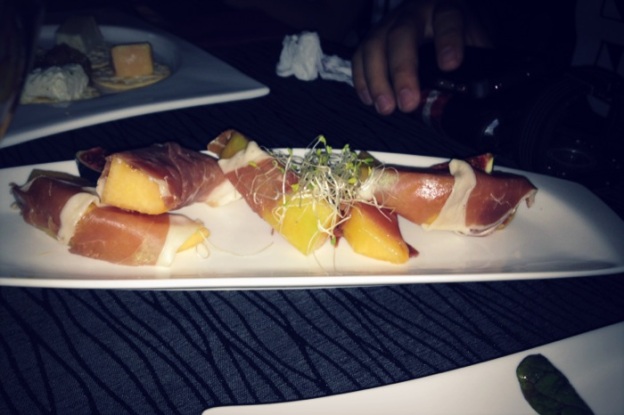 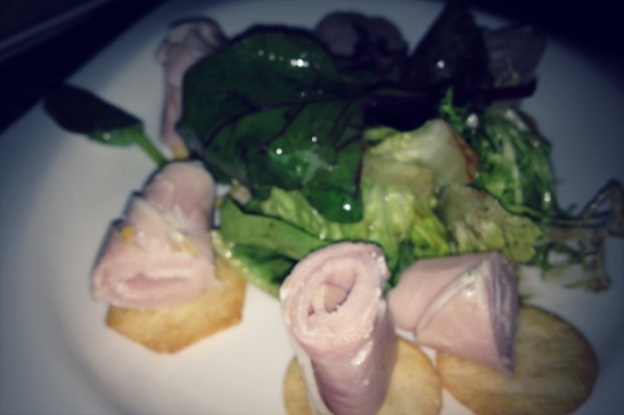 Nothing like a glass of wine to unwine, great company and great view. I would like to come back to try out the mains, other kinds of cocktails. We tried their Melon martini, I tried the shashimo apple martini – not bad .. 🙂

Another way to celebrate the Youth Olympic Games Closing (YOG) closing .. I was feeling a little down and my trusty friend accompanied me to go see the fireworks from the closing of the YOG ceremony. I was quite excited to be able to see the fireworks since I mean the opening ceremony one, I liked the part when they played the National  Anthem and the fireworks that accompanied that part was the highlight to me.

So we scoured the restaurants near the esplanade rooftops, and found this place where it was pretty near one part of where the ceremony was being held .. and caught the fireworks as well  🙂

our view from where we were sitting 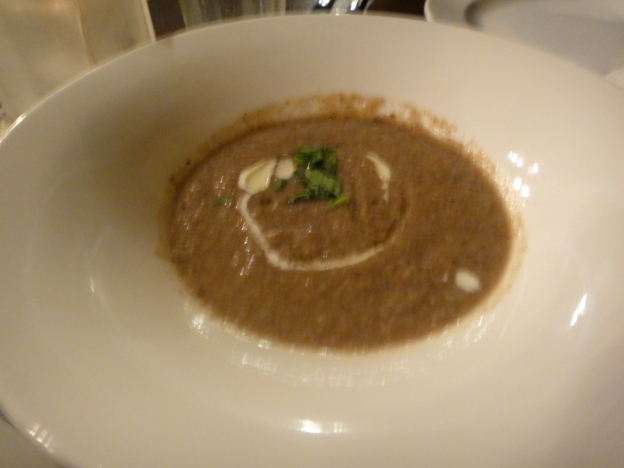 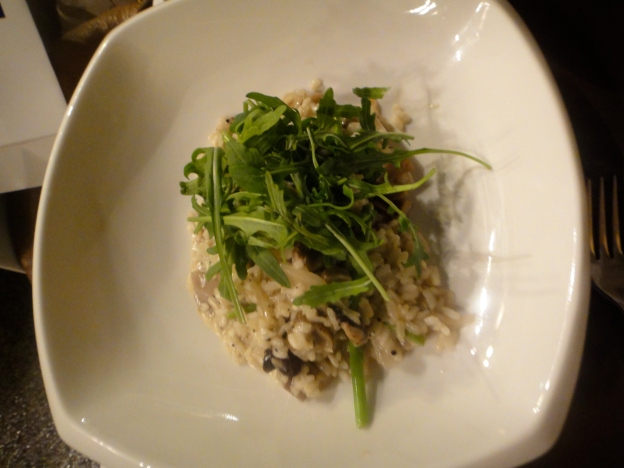 overall the ambience was pretty and it was quite a good place to sit at to catch the night view of the Singapore CBD buildings, as well as the marnia bay sands.  Have a good evening!! 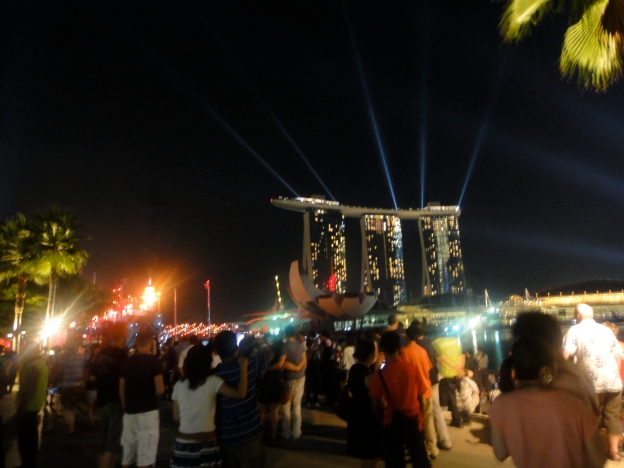 waiting for the fireworks