Finally after a long while, managed to meet up with troopie yunners 🙂
Its been such a really long time since I saw her 🙂

So after dinner, we had desserts at this newly opened cafe nearby called high society. I reckoned its the same as the one at MBS, opened as part of the extension of thatcdshop. You can enjoy the music and have some delightful deserts to accompany it. 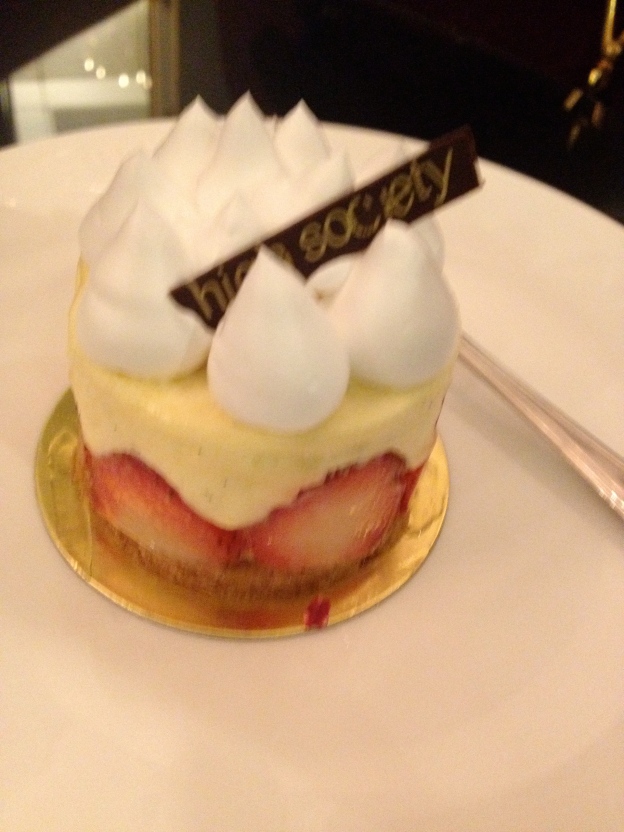 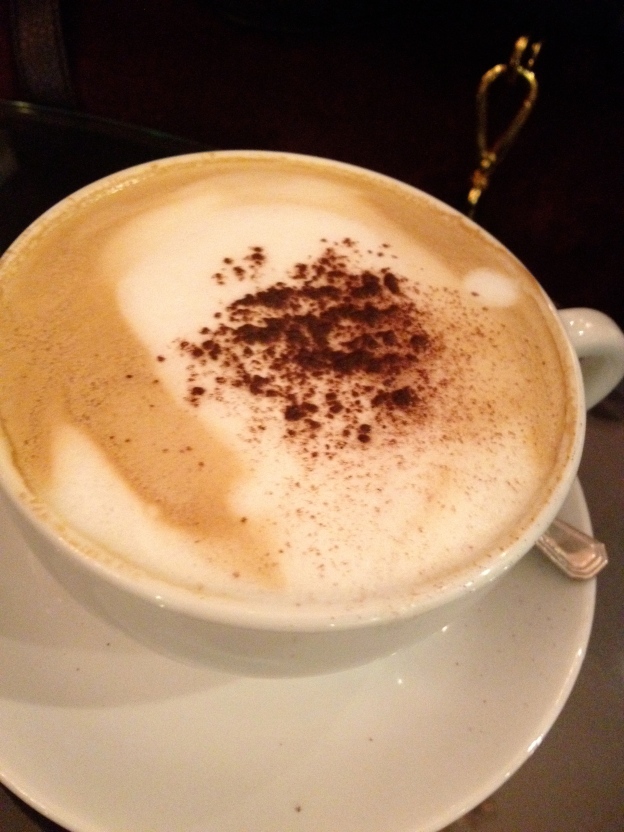 dark chocolate praline cake with a biscuit base

We liked the ambience. It’s quite chillax and they were playing quite nice background  jazz music.

My mocha hmm .. the chocolate was abit too overwhelming for me .. their coffee to chocolate ratio probably needs to be worked on.
The cake however was pretty good!although it got abit too much towards the end, but the chocolate layers complimented each other very nicely. Exactly how it was described.

Troopie Yunner’s decaf latte ( from a coffee person that diligently drinks her coffee on a daily basis) she said was not too bad ..
Enjoyed her strawberry shortcake too 🙂

One thought on “High Society Mansion”