its quite nice to have the whole family dressed up for an occasion .. and sit down and have a nice dinner .. 🙂 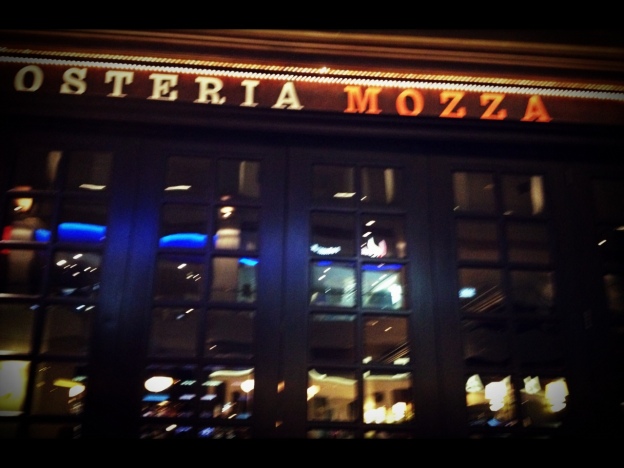 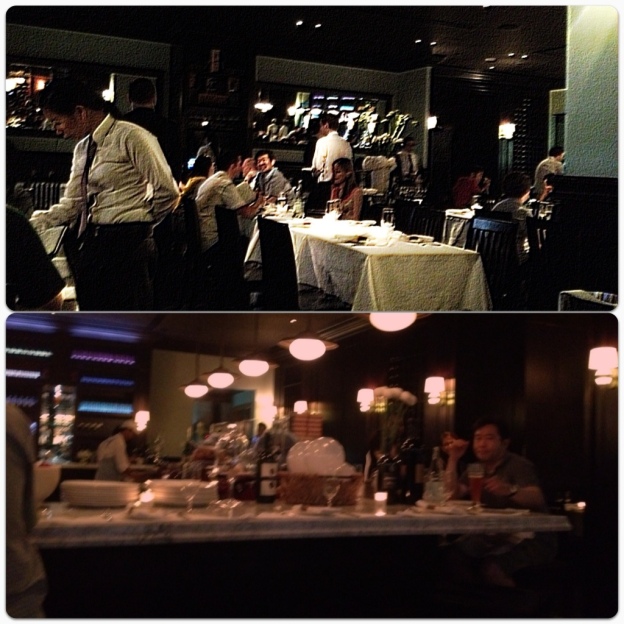 So to start off our dinner, we ordered to share amongst us appetisers:

Close up of the Octopus

Then following that, we ordered 2 pastas to share as well: 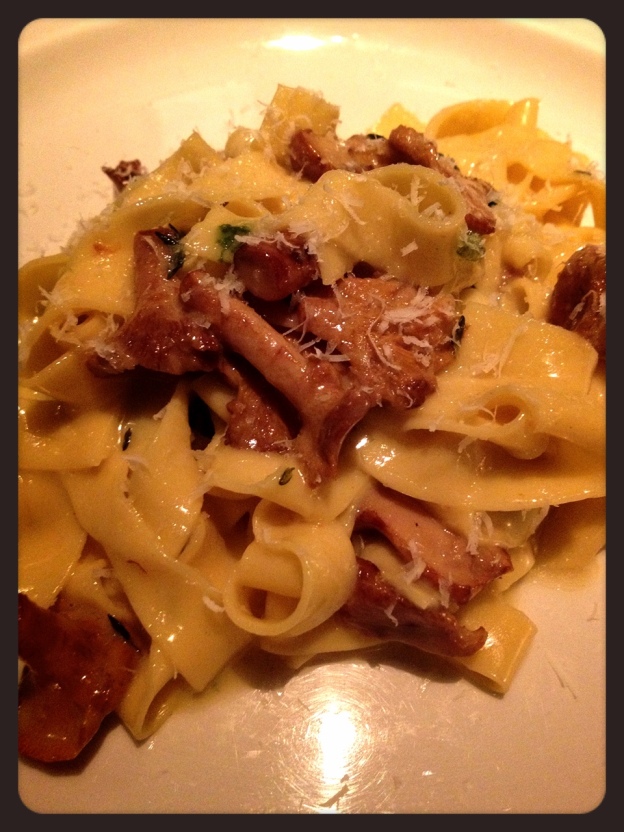 And following that, we ordered some mains to share: 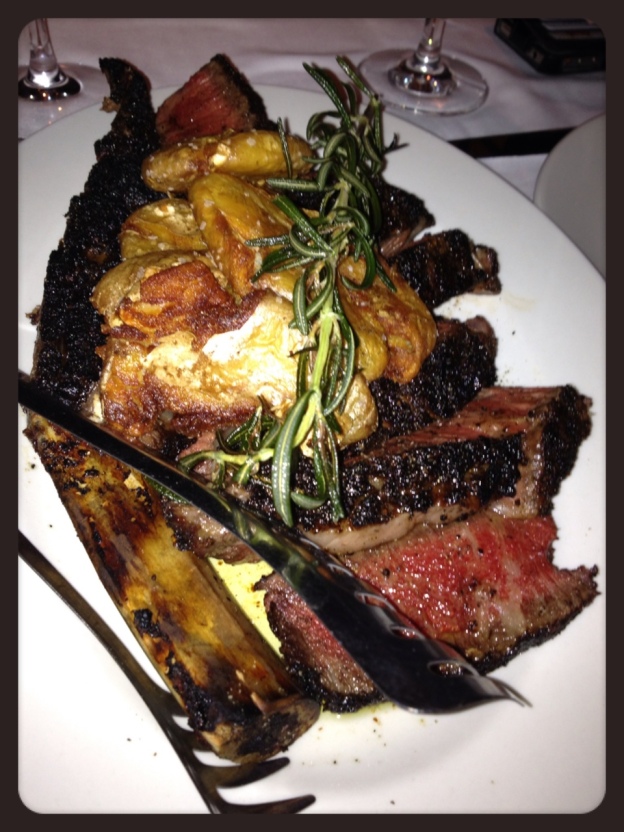 and of course, some side dishes to accompany : 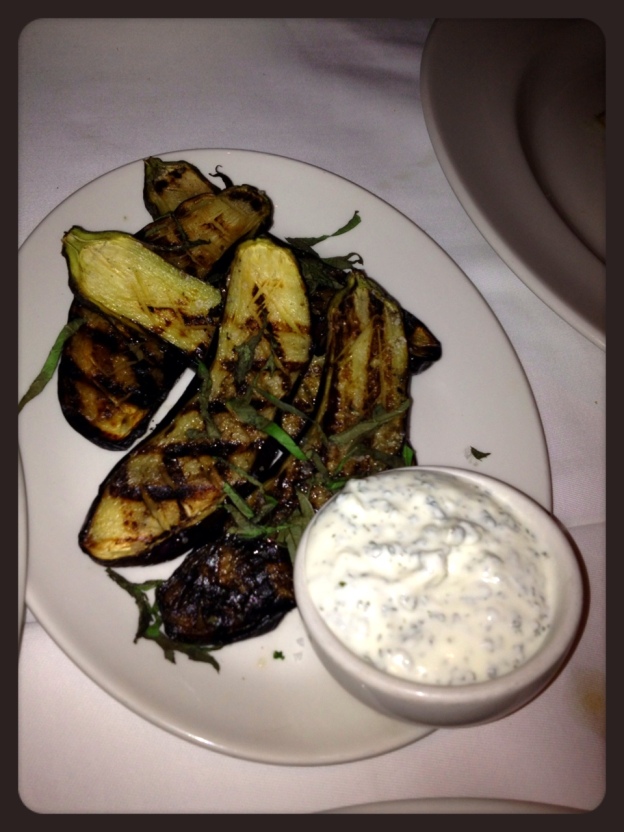 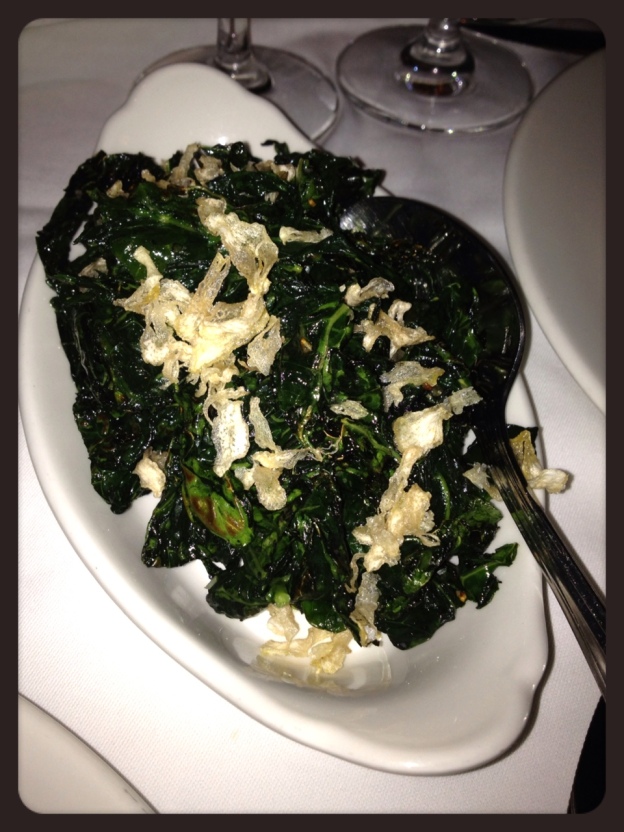 Verdict : 4.5/5 of us will return only for the appetizer! our favourite is the asparagus with burra cheese. I thought the dish was very nicely co-ordinated. The salad was also not too saltish, and the butternut was very crisp and seasoned well. The octopus was a little slightly over grilled- hence it was pretty tough and rubbery .. and was not as spectacular as we thought it would be.   The bone marrow was presented in a very neat way, and tasted as good as it looked! rich in flavour and very well accompanied with their homemade sour dough bread 🙂

The pasta of the two, I think we all prefered the creamy porcine mushroom one. I liked how the texture of the pasta was just slightly more undercooked, as well overall as a dish its very light and not too heavy. The other pasta on the other hand, was a little too saltish from the cured ham, but the spiciness of the sauce gave it a nice kick to the dish.

The mains: I thought all was alright .. The duck was well cooked, but we were told before ordering that the skin would be crispy, but it did not turn out to be as such. We sent the dish back to the kitchen and the chef sent it back out to us saying that its the way it is.. So I guess thats it .. but nonetheless i like the sauces that accompany it.  The Rabbit – bravely eaten by my siblings – they complained that the marinate had drowned out the texture of the rabbit meat. One of the meat however, was over cooked and tough. The Snapper was nicely cooked but overstuffed with mint leaves .. so made it a little … minty .. ahahha …

The sides: the grilled eggplant was awesome – even my brother that does not usually eat eggplants gobbled it down. we didn’t really take tot the other vegetable very well ..