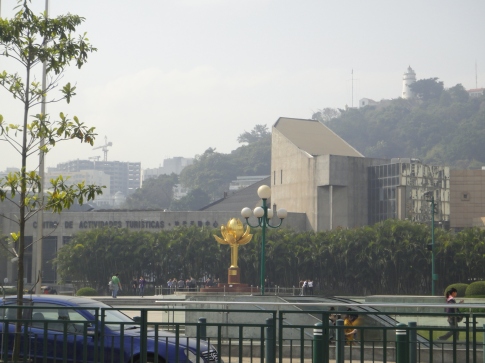 So being the noobish .. I managed to bargain down with this trishaw old man to take me around Macau – well namely to Senardo Square as well as a tour around the casinos – Boy I was amazed He was able to cycle me as well as the way that He cycles on the main roads and roundabouts, its pretty admirable and if I were the car, it would be so hard to stay clear of him .. so anyway back to the sightseeing.. 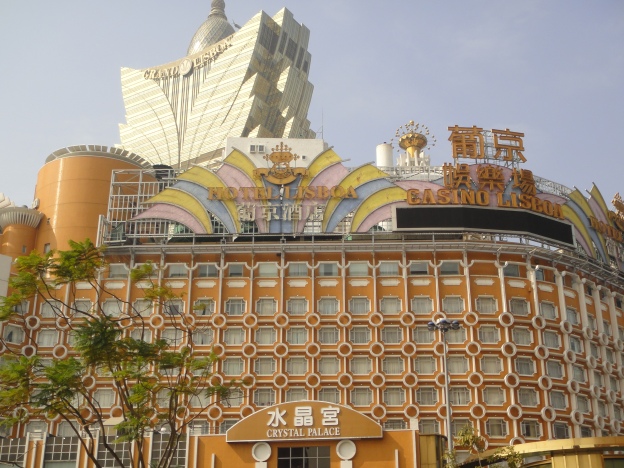 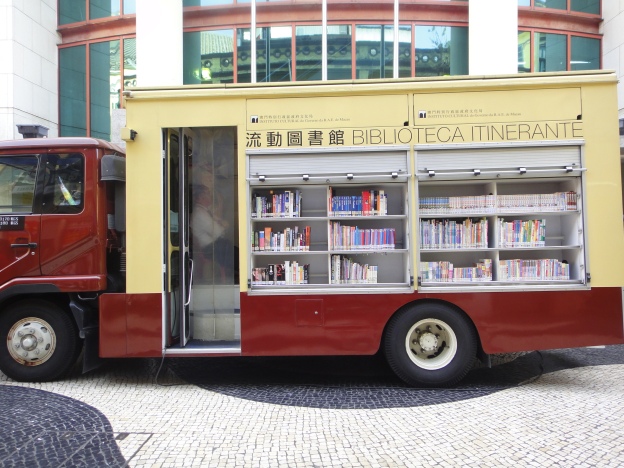 Literal Mobile libaray - What a super ingenius idea! Save on rent!

So, being the normal noob and of course greedy, I began the search for the famous Macau Pork Chop bun! I got lost around the small lanes and was pacing up and down in search for a famous one or one with long queues .. then i chanced upon …

so i ended up

disappointed 😦 the pork chop was dry and boney and hard .. the bun so was so hard to bite through! I think it might have been like over toasted .. Its a miss! I wont return for it  ..

So the day ended going back to Hong Kong in disappointment 😦

I bought the more expensive ticket back to Hong Kong because i got boat sick on the economy seat .. and it comes with a meal .. but also -_- mehsss

Error: Twitter did not respond. Please wait a few minutes and refresh this page.