very back dated.. we went to Peach Garden to celebrate mummy’s birthday lunch .. together with her best friend who bought us lunch for that day 🙂 .. it was a buffet ala carte .. so if i remember correctly, for UOB card members, its $30 ++ per pax and if you bring 2 friends, the third one dines for free or something along those lines …  so.. we really ordered a bulk of things until MY DAD said it was too much.. MY DAD!!!! ahhahaa.. we were all shocked …

What i thought was Good: 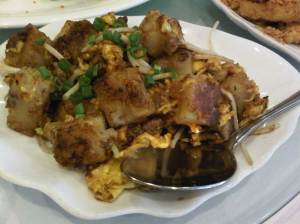 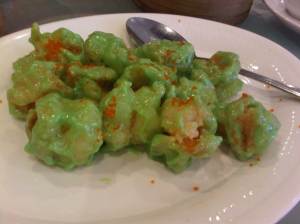 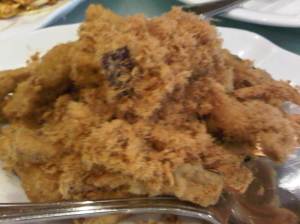 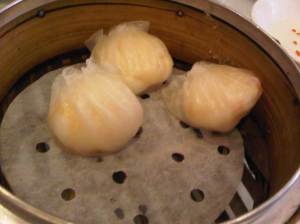 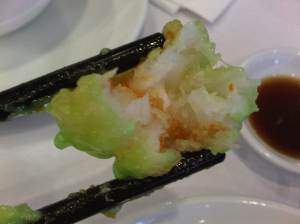 at this place, especially the Novena Branch, the Prawns there pass the prawn taste testers … like its 1 prawn by it self kind of dish.. so that was awesome.. went down very well with the fussiest prawn testers … hahah was so good that we all keep on ordering rounds of plates of it … 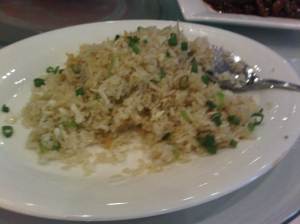 I liked this personally.. i liked the chao -ta taste and the rice was like grainy and not like all stuck together .. it went down well with my and my sis 🙂 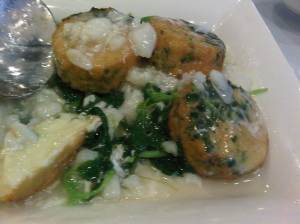 I liked this too… spinach and tofu i think that combination is nicee 🙂  and this was not too saltish and starchy .. thats what i thought 🙂

What i thought was ok.. 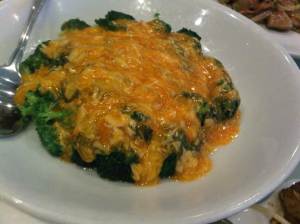 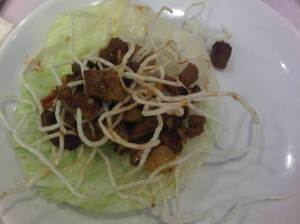 left over peking duck.. the pecking duck there was nice .. ahhaha.. this was also ok .. maybe because we were too stuffed from eating all of the food.. but nonetheless my only complain is just that its a little too saltish .. 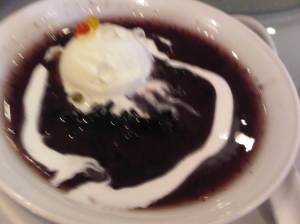 nice decoration .. my photo doesnt give it justice.. but everyone thought it was alright… we were all treated to like free desserts 🙂 which was awesomeee 🙂

What was not good: 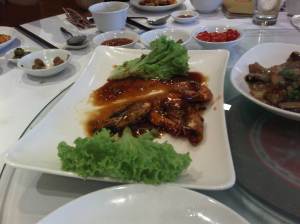 nopes.. these didn’t pass the prawn taste testers .. they didn’t like the sauce.. 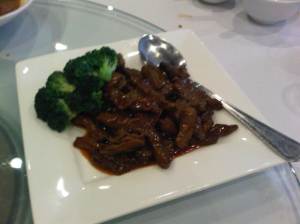 this also didnt go down too well .. we thought the beef was too over cooked .. the sauce was something different from the usual and not too bad.. just that the beef was slightly over cooked …
there were many other food that was not taken because it was all snapped up before i could come around taking it.. but i would say i would very much go back for the buffet because the service is really good and the food all came really fast .. so i am glad to be able to go back 🙂 maybe